British army Col. Anthony Gethryn is contacted by his old friend, Adrian Messenger, to investigate 11 men, whose names Messenger provides. After a plane carrying Messenger is blown up by a mysterious perpetrator, Gethryn determines that the men on the list had been prisoners of war in Burma during World War II — and that someone connected to a minor British aristocrat is methodically murdering each man on the list. 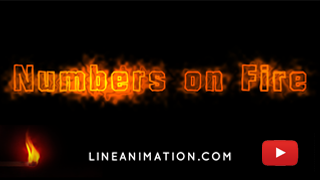